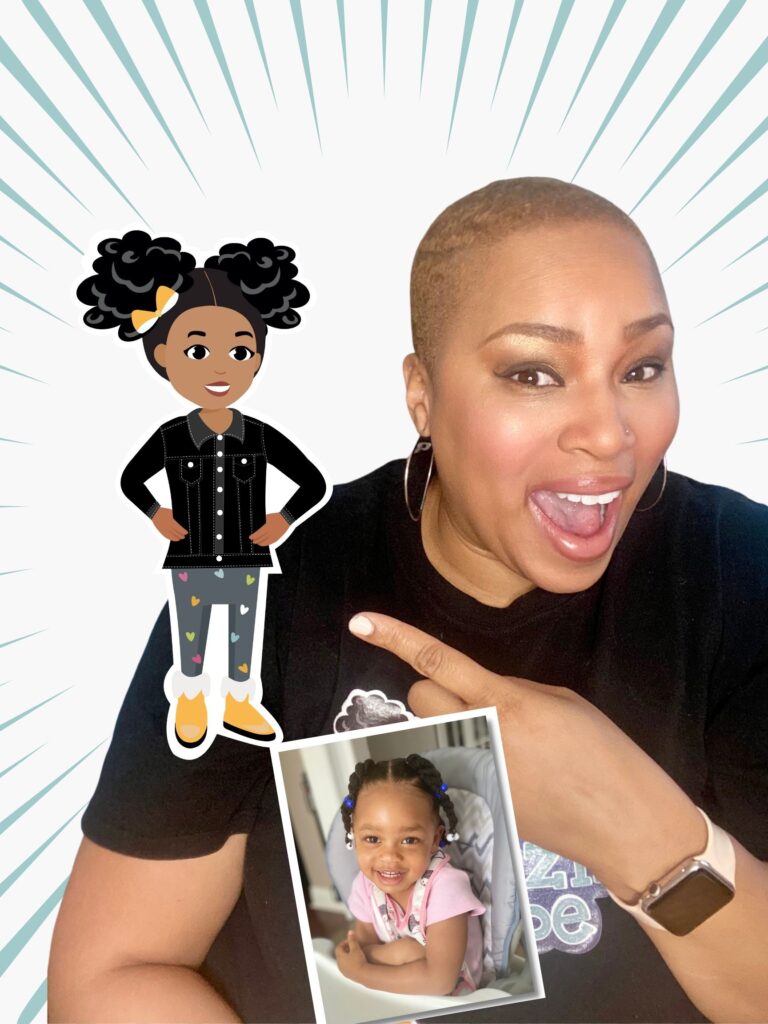 What do I do? I facilitate early antiracism intervention (K-6th grade) through diverse literature and solution-based actionable processes, that nurture inclusive future leaders.

I wear many hats, however, being a mother to my little girl is my single, most vital role. My daily mission is to show her love, nurture her natural abilities and help create environments where she is reminded that she matters. Creating inclusive spaces is a collective effort by all of us, and is a necessary conversation for early readers through stories like ‘The Amazing Zoe’.

I have spoken to thousands of students across Canada and the US of which many teachers and students have identified my presentations as ‘transformative’.

By inviting me to your school, your students will learn how they can become more appreciative of each other and will be provided with practical tips as to how we can unite to stop racism and bullying.

Have you always been a writer?

No, not at all. I’ve always enjoyed independent class assignments or school research projects, however the creative style of my writing came from writing the occasional skits in church. I chose a career in health care, however, creative writing was always something I’ve had in the back of my mind.

I always begin with a topic of interest and I also think of how I may provide answers to questions people actually want to know. I always seek ways I may provide value to my readers, while making it a fun and enjoyable experience.

Why did you start writing 'The Amazing Zoe' series and what inspired you?

As a woman of colour, I  have been made aware of the underrepresentation of Black voices in literature from a young age and after my daughter was born, it became even more apparent. As I began to grow her library, I saw very few lead characters who looked like her, and even fewer children’s books that were written by Black authors. I then realized, I had something to contribute. I was inspired by my little one and overall I just want to see a change with how children (who later grow into adults) relate to others who look different than they do.

Will you write more books?

When I wrote the first book of ‘The Amazing Zoe’ series, I couldn’t imagine that I would possibly have more to write about. I’ve noticed, once you start writing, your ideas continue to grow and your writing style continues to evolve. As long as those ideas come to mind, I plan on continuing to write.

Can you come to my school?

I would love to visit! Tell your parents, teachers, school principal or librarian about me. I love visiting with young readers I am even more accessible through virtual visits. Feel free to send me an email or you can book me directly from my website.

Do you have any pets?

I do! I have my darling poodle/yorkie mix dog and his name is Bo. He’s bee my bestie for about 8 years now.

I love your books, can you give me a free copy?

I’m so glad that you enjoy my books, however, I am unable to give them away for free. You can access them through any bookstore, large retailer or even your local library. Sign up for my newsletter, I occasionally offer giveaways, or free ebooks for a limited time on Amazon.